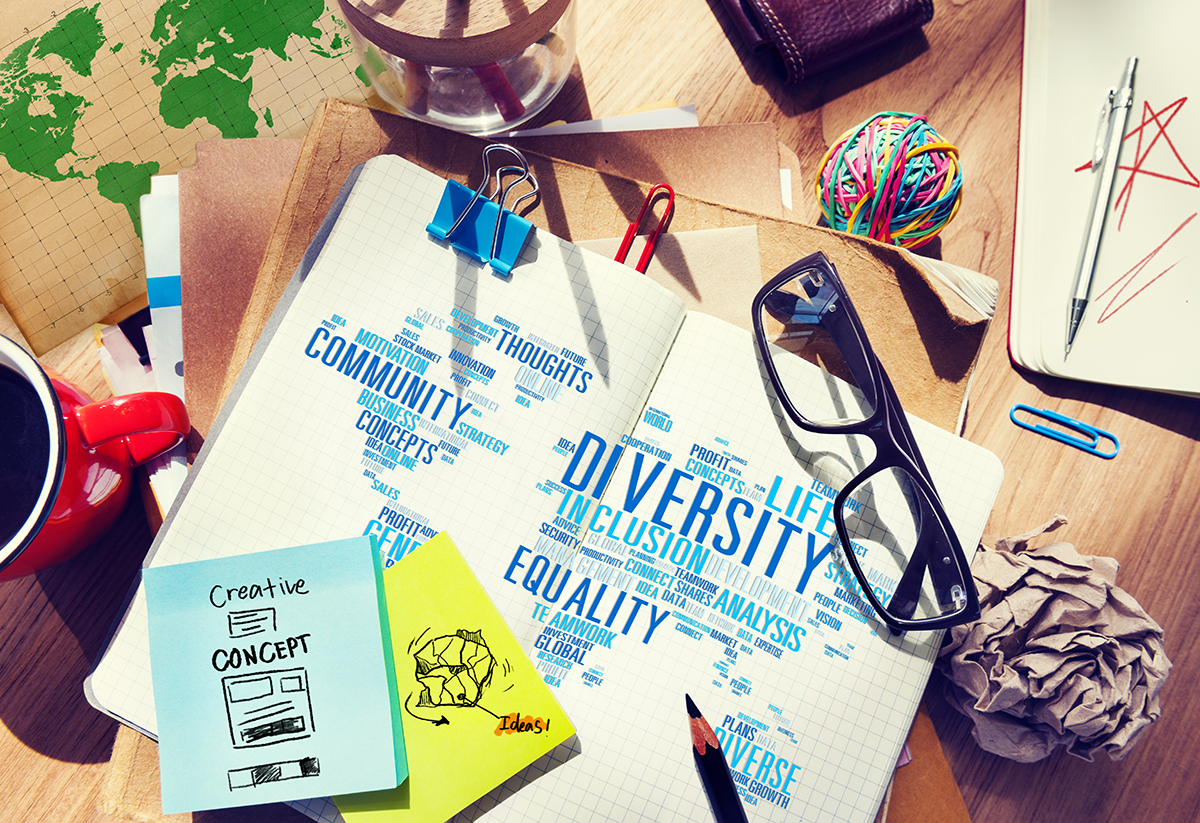 Imagine a meeting table with several people. Half of them are men and the rest are women. All of them of different ages and origins and with very different abilities. What ideas will come out of this meeting? Are you ready to face the competitive value that diversity brings? Creativity and innovation are generated when different opinions and points of view appear, so having diverse staff is a very competitive advantage.

According to the Fundación Diversidad’s Global Diversity Management study, half of all Spanish companies include diversity management among their priorities. Why? Because it has been more than proven that homogeneous group functioning drives away creativity.

According to Unesco, cultural diversity is as necessary for the human race as biological diversity is for living organisms. In many countries it is considered part of the common heritage of humanity. However, this concept must be well understood…

Consider for a moment: is there diversity in your company? What real treatment is it getting? Betting on cultural diversity implies a radical change of perspective. And what does this mean?

For Aline Masuda, professor and researcher at the EEADA Business School, a company’s biggest stumbling block in facing the future is group thinking. Homogeneous teams led by an insecure leader quickly learn to “please the boss” and adapt to the group to fit in. They create a closed circle in which they stifle any attempt at debate or innovation. Do you recognize yourself in this mode?What is the best way to manage diversity, then? Diversity implies emotional and belief changes that need to be worked on.

It requires developing cultural intelligence or individual capacity to adapt to diverse cultures and learn from differences in work teams. Companies face the same challenge as society: to become intercultural.

But what does it mean to be open to diversity in the company? It means opening up to information, new competencies and constructive debate. It means accepting that society and leadership are dynamic realities in continuous transformation.

It is opening the doors to differences in gender and age, religion, sexual orientation, ethnicity, intellectual capacity… both individually and corporately. We must be willing to arouse curiosity about their points of view and their experiences, to listen, to value and to integrate their contributions

From the company to the society

Diversity at work improves the efficiency of the company and allows it to reach wider segments of customers. It enriches coexistence and encourages the emergence of new ways of doing things. Especially with people who are used to fighting their difficulties, such as the disabled, who have a high capacity for problem-solving and for valuing their job, and who often create a very optimistic working environment.

In the end, it is about working with people who are ideal for a job because of their cultural background, experience and skills. And to have a small representation of society in the company. Do you dare to implement it? 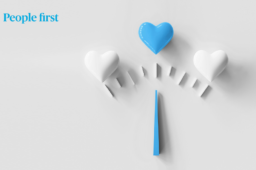 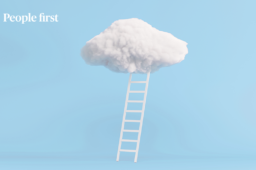 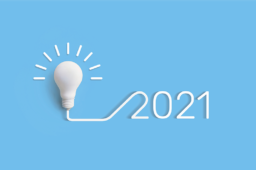